We have the support and encouragement of racers whose desire it is to cross the finish line first.

Harold Parfett may not be in the driver’s seat but through his business success and his support and commitment to teams, from the sportsman ranks to top tier NHRA professional drag race teams, he has created a generation of champions.

Harold’s accomplishments and recognition are evident both on and off the track, from preservation of legendary drag race cars, to induction into the Canadian Drag Racing Hall of Fame for motorsport educational and safety programs. 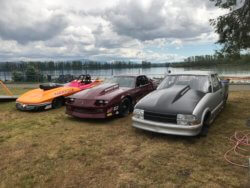 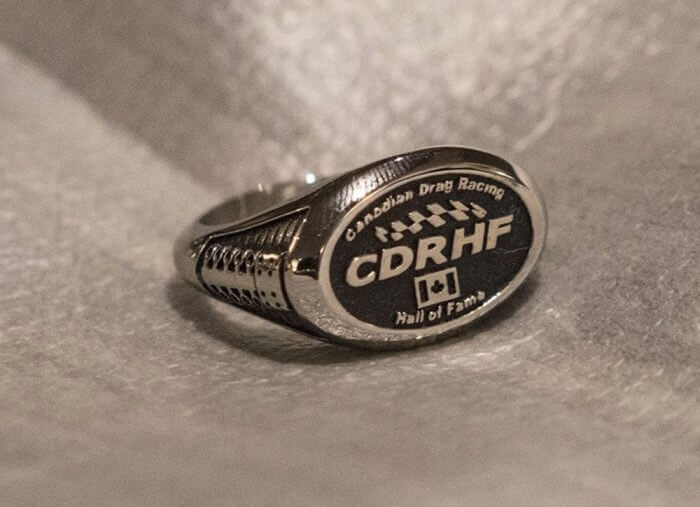 Canadian Drag Racing Hall of Fame 2016 Inductee Harold Parfett’s journey into the hall of fame began over 50 years ago when he attended his first drag race in at the renowned Edmonton International Speedway.

Harold has shown support and commitment to teams for many years and has created a generation of champions. He has been inducted into the Canadian Drag Racing Hall of Fame to motorsport educational and safety programs.

We showcase our accomplishments and involvement in racing at our ACE Motorsports Museum.

The museum is located on our manufacturing facility grounds in central Alberta and can be visited by the general public. We have also captured many of the exhibits in our online gallery. 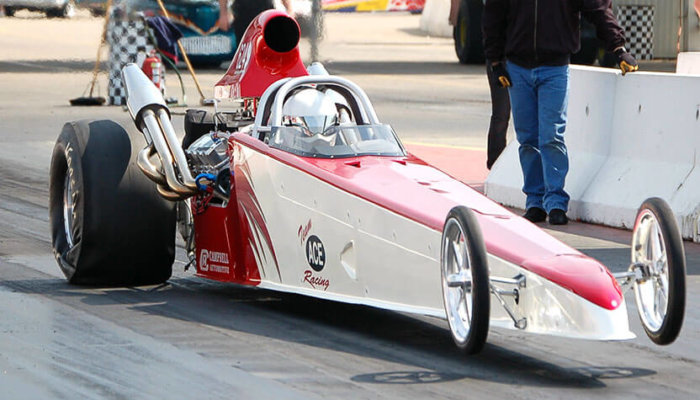 Dreams of a Dragster

Frankie’s dream of driving a dragster began when she was six years old. Here is how the story unfolds. Frankie’s father Eddy moved back to E... 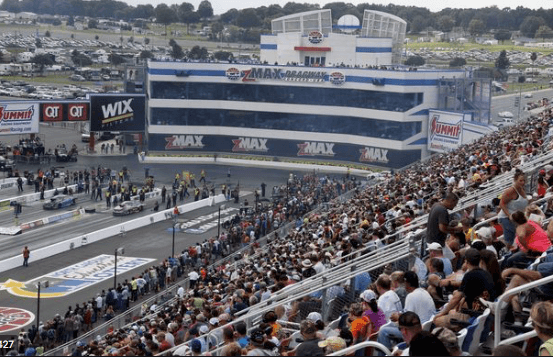 With NHRA officials announcing they are working with all stake holders including state and local officials, host tracks and team to come up with a pla... 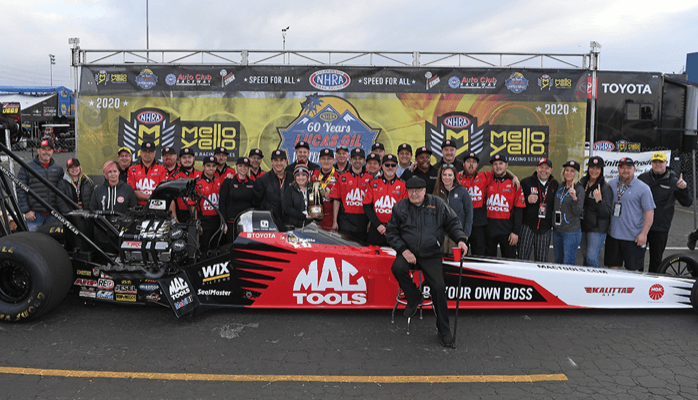 Doug Kalitta made Winternationals Top Fuel history with his third straight win at the 2020 NHRA Winternationals, a feat not even accomplished by six-t...