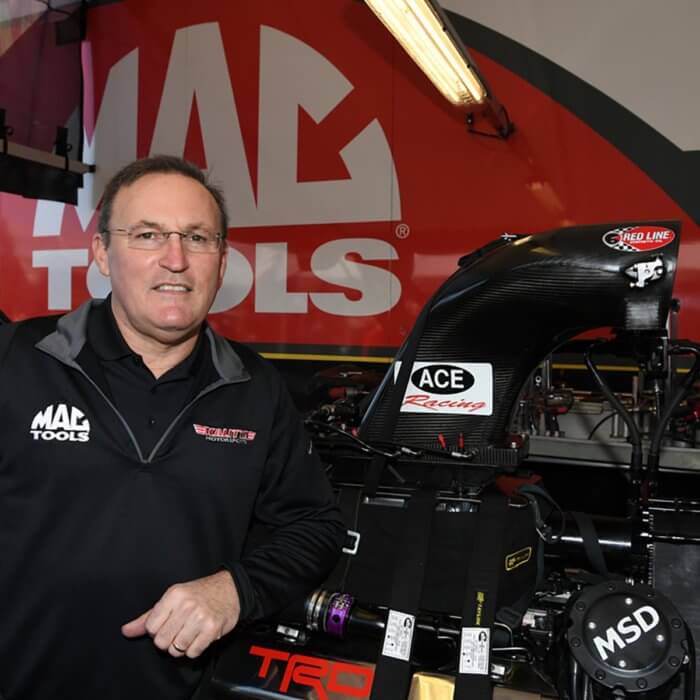 This team is the pinnacle of the sport and has the championships to back it up. Our support, is to back a winner and be part of a top fuel team that performs on the most prestigious drag racing stages – NHRA Mello Yellow Championship Series.

Kalitta Motorsports is one of the most successful teams in drag racing history, including six world championships and over 100 national event wins since the team was formed in 1959.

Connie Kalitta is the CEO of Kalitta Air and former NHRA drag racer once nicknamed “The Bounty Hunter”. He raced from the 1950s through the 1990s with the notable accomplishment of being the first driver to run 200 mph. In 1971, he teamed up with Shirley Muldowney, archrival of the legend Don Garlits, and over the next seven years that culminated in Muldowney winning the 1977 National Hot Rod Association Top Fuel championship. Over the course of his drag racing career Kaliitta won nine NHRA national titles, including the prestigious U.S. Nationals in 1994. His racing acknowledgments include induction in the Motorsports Hall of Fame in 1992. 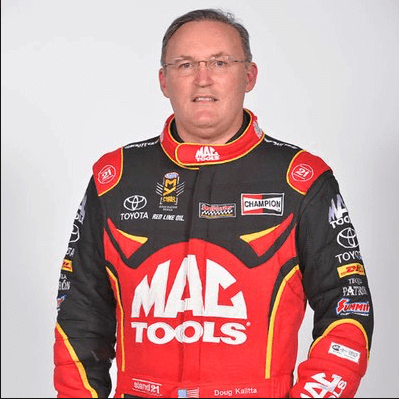 “On behalf of our entire Kalitta Motorsports organization, we are very excited to have you and the Team Ace Racing brand for a full season with the top fuel dragster”